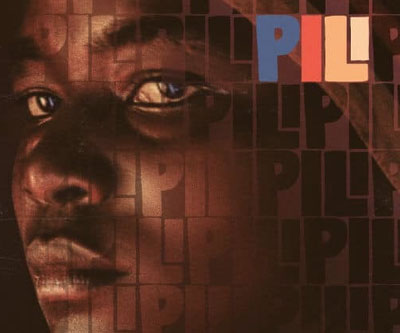 Our colourist is very pleased to have been involved in the feature film Pili, which has been nominated for a BAFTA. Congratulations to Leanne and Sophie.

A BIT ABOUT PILI

PILI is a feature length drama set in rural Tanzania. We follow the lead character ‘Pili’ over four days as she has the opportunity to change her life. Pili works the fields for less than $1 a day to feed her two children and struggling to manage her HIV positive status in secret. When she is offered the chance to rent a sought-after market-stall, Pili is desperate to have it.  But with no time to get the deposit together, Pili is forced to make increasingly difficult decisions with ever deepening consequences. How much will she risk to change her life?

The film is based on the stories of real women living with HIV/AIDS in the coastal region of Tanzania. The film uses real people rather than trained actors and real locations such as HIV/AIDS clinics  in which to stage the drama. 65% of the cast are HIV positive.

It is an original film led by a female director, female producer, and predominantly female cast.