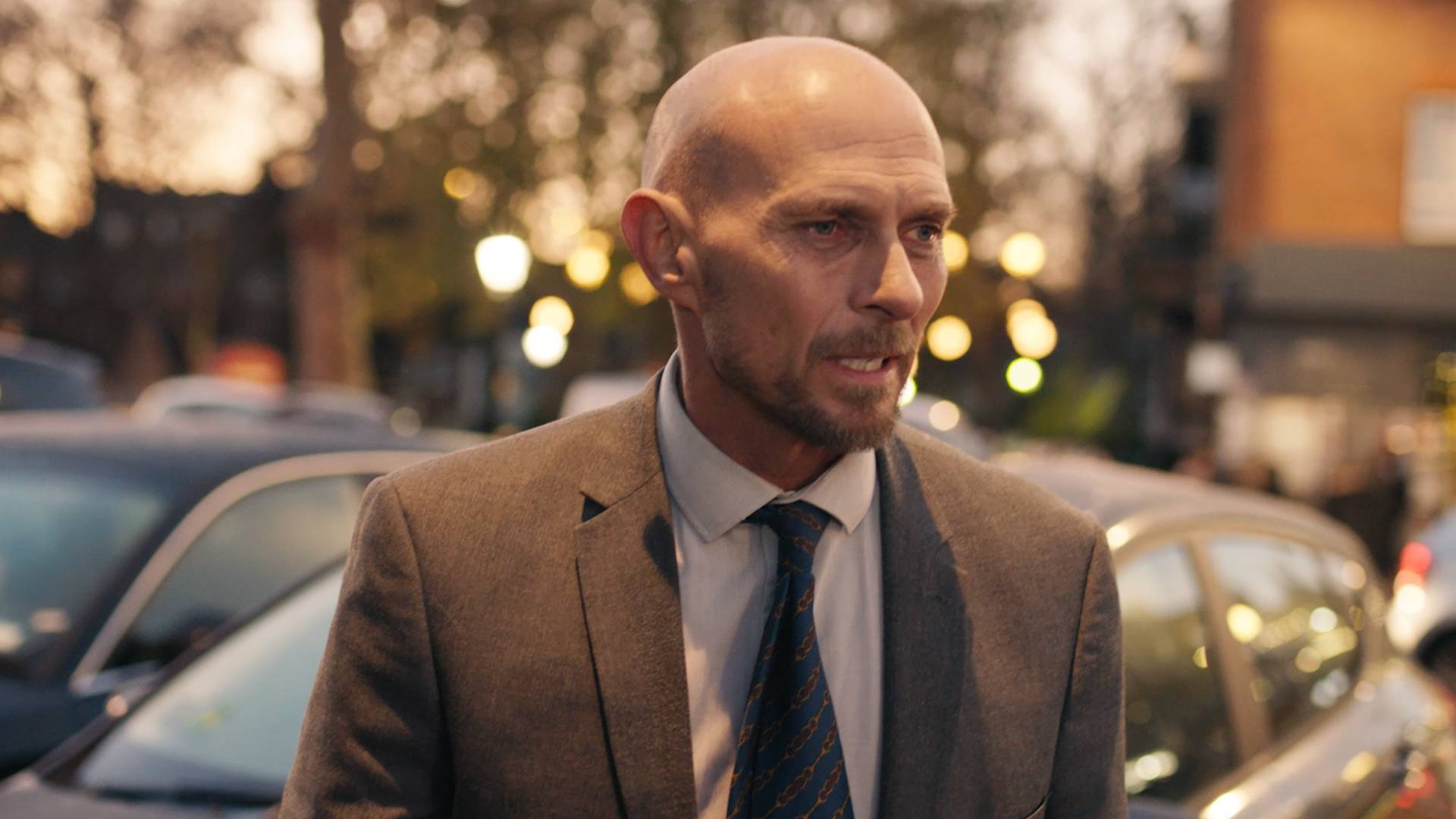 What a strange 2020 it has been. One thing we can rely on is a good Christmas film and we have just the film. 'The Loss Adjuster' with full picture post production provided by Igloo Post will be hitting cinemas early December and following on DVD and VOD shortly after.

The film has already begun to win festival awards including Best Film and Best Cinematography and our MD Brian says, 'I am extremely pleased and excited for Igloo to be involved in the film and wish, Jayney, Vince and the rest of the team the very best.'

To celebrate the release of the film the Theme song which has been sung by, Beverley Knight has been released into the charts. Igloo Post also provided full picture post to this catchy Christmas number and we can't get it out of our heads.


A Bit About The Loss Adjuster

Hapless Insurance Loss Adjuster - Martin Dyer - feels his life is spiralling out of control but discovers that even when you reach rock bottom, that some clouds really do have a silver lining.